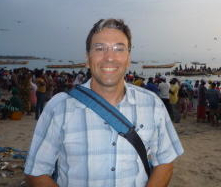 Walter Hawthorne, Professor of History and Chair of the MSU Department of History is the Principal Investigator (PI) and Project Director. Hawthorne has considerable experience with quantitative analysis of data about slavery from primary sources in Brazil.  His areas of research specialization are Upper Guinea, the Atlantic, and Brazil. He is particularly interested in the history of slavery and the slave trade. Much of his research has focused on African agricultural practices, religious beliefs, and family structures in the Old and New Worlds. His first book, Planting Rice and Harvesting Slaves: Transformations along the Guinea-Bissau Coast, 1400–1900 (Heinemann: 2003), explores the impact of the impact of interactions with the Atlantic, and particularly slave trading, on small-scale, decentralized societies. His most recent book, From Africa to Brazil: Culture, Identity, and an Atlantic Slave Trade 1600-1830(Cambridge: 2010), examines the slave trade from Upper Guinea to Amazonia Brazil.  For more, visit his site. 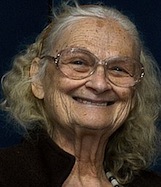 Gwendolyn Hall, Professor in the MSU Department of History, is also a Principal Investigator. Hall brings a wealth of experience with not only compiling her large-scale database but also with the project’s varied audiences, including historians, linguists, anthropologists, creolists and genealogists interested in discovering African Americans’ roots in the African continent.